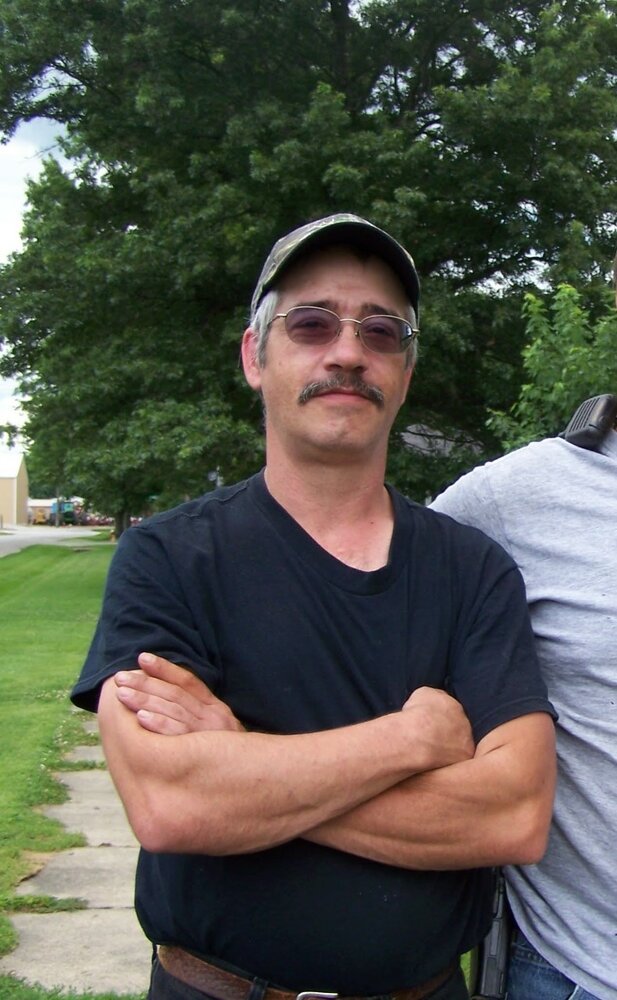 Leon Eugene Prosser, 55, died on Thursday October 28th at his home in Auburn, Washington. Cause of death was sudden heart failure, likely brought on by stroke. He will be cremated.

Leon was born on July 1st, 1966, in Sioux City Iowa, at St Joseph Mercy Hospital. He graduated from Stewardson-Strasburg High School in 1984. He moved from Iowa to Wyoming and had his first child in 1991 with Alice Schreiber. They moved to Washington together and then separated. He married Christy Berger in 1998, had two children in 1999 and 2001, and then separated with her in 2002. His love of cars drove him to the automotive industry, and he went on to receive an associate degree as an Automotive Technician from Lincoln College of Technology in Denver, CO in 2003. He worked for nearly ten years as a butcher at Wind River Processing from 2004 to 2012. He married Alice Schreiber in 2008. After her passing in 2011, he moved back to Washington. He found his dream job as an automotive technician at Eagle Tire and Automotive in 2019.

Leon Loved cars his whole life. No matter what he was doing, he always wanted to fix them and upgrade them. He dreamed of getting a 1967 Chevrolet Impala, fixing it up, decking it out, and taking it out to the track to race. He loved professional wrestling, and always managed to catch it on Thursdays and Mondays. His favorite wrestlers were the likes of Andre the Giant and Stone-Cold Steve Austin.

Leon is survived in death by his children, Christopher Prosser, Dakota Meier, and Savana Meier, His stepchildren Suzzanna Tanner and Andrew Tanner, his parents Roscoe Prosser and Marsha Lieurance, and his sister, Tammy Stewart.

He is predeceased in death by his wife, Alice Prosser, and his grandson Ullr Meier.

There will be a small memorial service for him held at the Federated Community Church Community Hall from 2pm to 4pm on December 11th in Thermopolis Wyoming. Friends and family are welcome to come to pay their respects.

“Let your past make you better, not bitter.”

To send flowers to the family or plant a tree in memory of Leon Prosser, please visit Tribute Store

Share Your Memory of
Leon
Upload Your Memory View All Memories
Be the first to upload a memory!
Share A Memory
Send Flowers