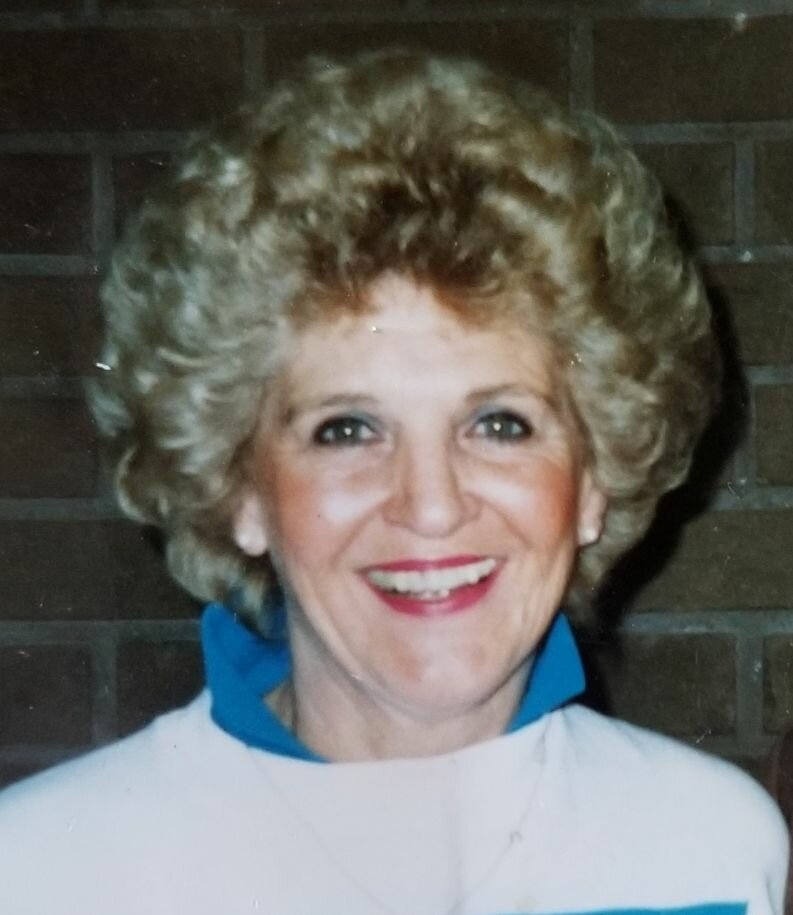 Margery O. (Dahl) Steinle ( Margie) passed away Friday, November 12, 2021.  Born in Tacoma October 21, 1936 to Ole and Mildred Dahl, she was the youngest of three daughters, she grew up in Tacoma and graduated from Lincoln High School in 1954.  In 1955, she married Jack McClary and they had 3 children, but divorced in early 1969.  Later in 1969, she married Duane Steinle, and they moved the family to Auburn, where, in 1970 she and Duane had a daughter.  She worked for 3 years at Rottle’s Department store (downtown Auburn), and in 1973 she and Duane, built and opened the restaurant, the Concord Inn on 15th St. NE in Auburn (now the Iron Horse Casino).  After selling the Concord Inn (about 1983), Margery worked again for Rottle’s until 1986 when she began working for Boeing and worked in several of their plants in the tool room, from Everett, to Auburn, retiring in early 2007.  After she and Duane divorced in 1991, Margery remained single. She was known and had many friends through working Rottle’s and the Concord Inn and her time at Boeing.  Margery enjoyed spending time with her friends and her children as much as she could.  She was preceded in death by her parents, her daughter, Maureen (McClary) Branchflower and her grandson, Samuel Kelley; she is survived by her children Colleen (McClary) Kelley (Michael), Michael Steinle (Susan), and Gretchen (Steinle) Carlton (Scot), her grandchildren, Patrick, Saria, Calidonia, Karina, Nautica (aka Sarah), Debbie, William (aka Billy) Crystal, Jake, 24 great-grandchildren, 2 great-great grandchildren, as well as her two sisters Colleen (Dahl) Tone and LaVonne (Dahl) Davidson.

To send flowers to the family or plant a tree in memory of Margery Steinle, please visit Tribute Store

Share Your Memory of
Margery
Upload Your Memory View All Memories
Be the first to upload a memory!
Share A Memory
Send Flowers