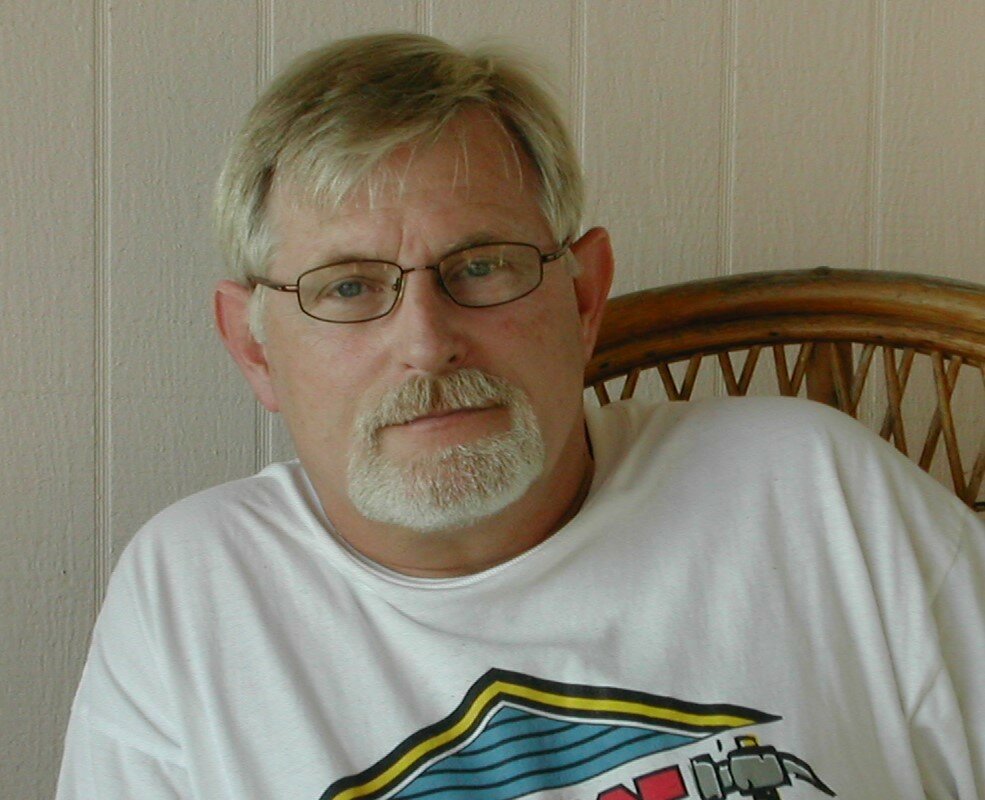 Thomas Michael Baker was born October 1, 1948 to Wesley and Mary Baker in Silverton, OR, and passed away January 26, 2022 in Seattle, WA.

The family moved to Washington in the 1950s, where Tom attended Tyee High School in SeaTac, WA. He joined the Army in November of 1967 and went to Vietnam in May of 1968, where he served with the 60th/27th Engineering Company known as the "Jungle Eaters". Tom worked as a land clearer Rome Plow Operator, his handle was "El Lobo". He returned from Vietnam in December of 1969 and was honorably discharged in November of 1970. Tom received a Bronze Star Medal, National Defense Service Medal, Vietnam Service Medal with four Bronze Service Stars, and a Vietnam Campaign with 60 Device. He was very connected and close to his military band of brothers from Vietnam and attended many reunions in several different states.

After his military service Tom attended college at Green River Community College and South Seattle Community College. He began dating Karen Hadley, whom he had met at Tyee High School years earlier. After a ten-year relationship, they were married on July 14, 1984, when her son Adam was 13 years old.

Tom was a jack of all trades and could fix absolutely anything. He had many passions, including riding his Harley, biking, hiking, boating, fishing, hunting, bowling, pool, traveling and tinkering with all sizes, shapes and years of cars. Tom loved Hawaii and spent as much time there as possible working on the Osterholt Farm and exploring the Island. He was also certified in scuba diving and was learning how to fly his brother-in-law Dave's airplane. Tom’s favorite type of music was Blues but he loved Dean Martin, old Rock and Roll, and old Country. He also enjoyed watching older movies with Karen and probably his favorite was “Oh Brother Where Art Thou”. One of his favorite songs was "Somewhere Over the Rainbow" by IZ.

Tom was a very skilled heavy-duty automotive mechanic and worked for Puget Sound Energy, Potelco and retired from the City of Seattle in 2011.

The family would like to thank the Veterans Hospital for the compassionate and loving care that Tom received. A special thank you to Alice Foy and the Palliative Care Team, Dr. Noam Kopmar, Seattle Cancer Care Alliance, and the entire amazing staff on 2 West.

In lieu of flowers, please make a donation in Tom's name to

To send flowers to the family or plant a tree in memory of Thomas Baker, please visit Tribute Store

Share Your Memory of
Thomas
Upload Your Memory View All Memories
Be the first to upload a memory!
Share A Memory
Send Flowers