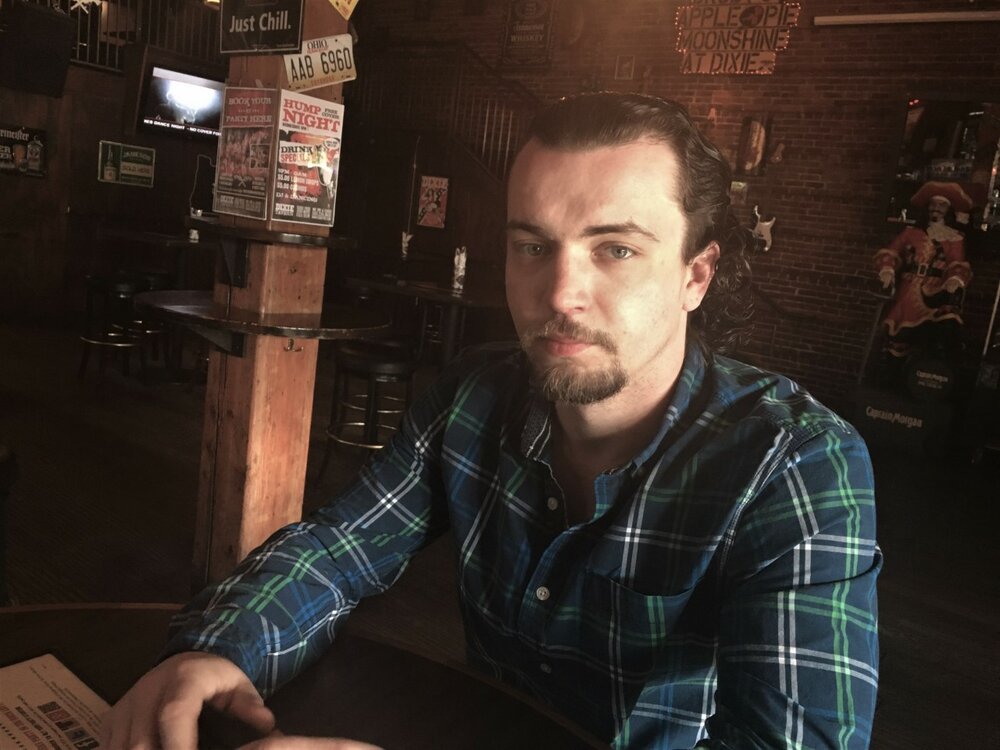 Andrew Allen Eck (Andy) was a husband, father, son, brother, grandson, uncle and friend. He lived in SeaTac, Washington and passed away on May 22, 2022.

Andy was the youngest child born on November 21st, 1985, in Seattle, Washington to Mary Margaret and Brian David Eck. He was raised in SeaTac Washington. Andy loved playing sports such as soccer and basketball as a child. He also enjoyed fishing. One of his passions was playing pool, his father taught him and his brother to play pool at an early age and they played in many tournaments. He married his high school sweetheart in 2013. One of his past times, along with many others, was watching sports. He was an avid Seahawks fan and attended games whenever possible with his brother. He enjoyed reading whether learning through reading and reading mystery novels. He and his brother worked together for many years at Salon Services where he became a manager. He also worked for Gene Juarez for many years in distribution and became the warehouse manager. Andy was always quick to jump in and help when needed. During the last few years, he helped his children with their online learning. Over the years, he opened his home to many others, enjoyed their company and having bon fires. Andy’s smile, laughter and personality brightened the room—yet he did not back down from challenges causing his share of fights during his childhood.

He is preceded in death by his brother, David Eck (2017), and his father Brian Eck (2009). He is survived by Dee Dee (wife), AJ (son), Aubrey (daughter), Mary (mother), and Alicia (sister) along with many aunts, uncles, nieces, nephews, and one great nephew.

To send flowers to the family or plant a tree in memory of Andrew Eck, please visit Tribute Store
Sunday
3
July

Share Your Memory of
Andrew
Upload Your Memory View All Memories
Be the first to upload a memory!
Share A Memory
Send Flowers