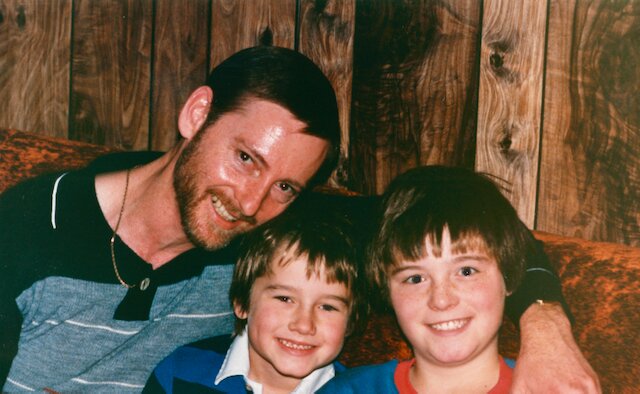 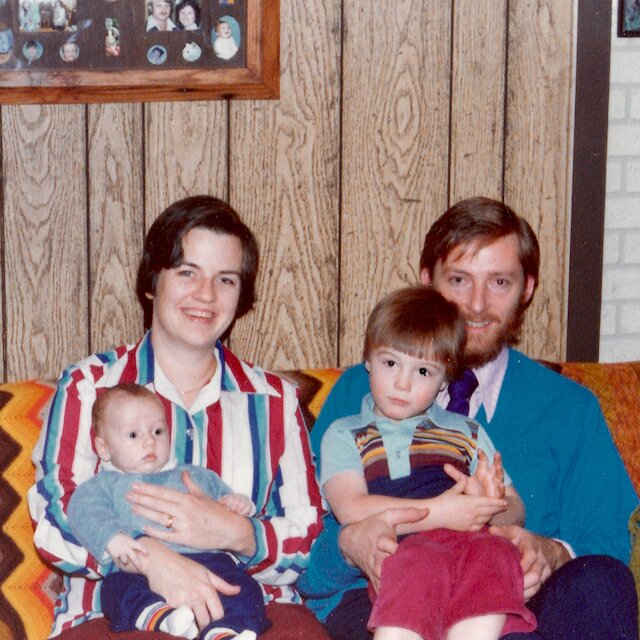 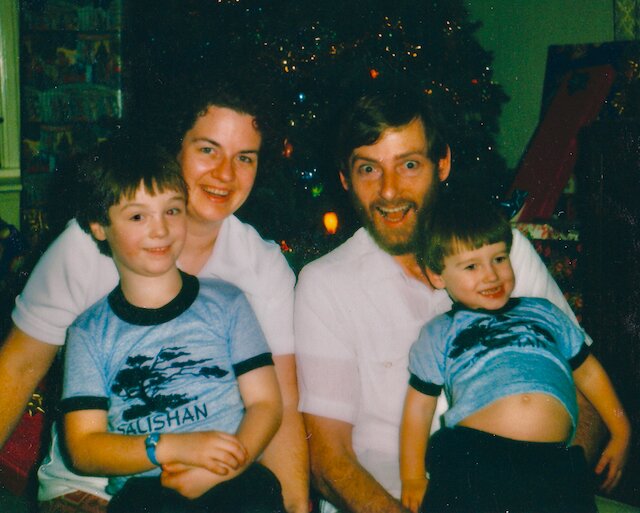 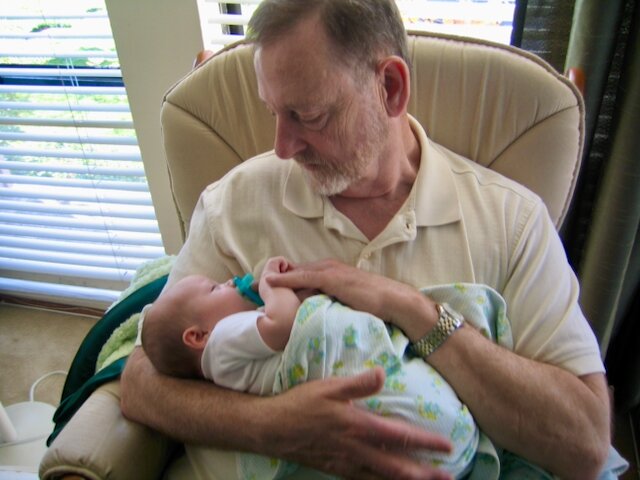 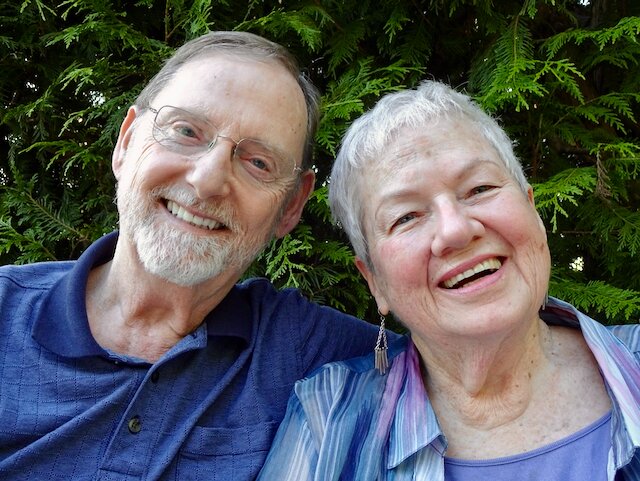 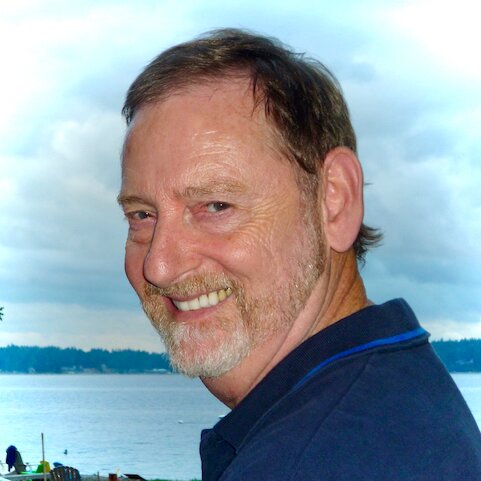 John Simpkins passed away in his sleep on Saturday, September 10, 2022, after a courageous battle with cancer.  John was born to William Simpkins and Rita Funk on August 3, 1943 in New York, New York.  The family, including John’s older brother Bill, moved to Salkum, WA when John was four.  A few years after the arrival of John’s younger brother, George, in 1955 they moved to a rural home in Auburn, WA that John called home for the remaining 67 years of his life.  He attended Auburn High School, graduating in 1961.

A life-long believer in the transformative power of education, John was self-motivated to attend college, making him the first person in his family to do so.  He spent two years working full time as a machinist at Boeing to save enough money to put himself through college.  And, in 1963, he began attending Seattle University where he participated in the Young Democrats, met lifelong friends, and fell in love with his future wife, Lynne Curtis.  John graduated in 1967 with a Bachelor’s degree in Education.  He immediately went on to earn his Master’s degree in Education from the University of Washington, graduating in the spring of 1969.  John and Lynne were married shortly after on October 10, 1969, launching a family that would include sons Sean and Phil.

In 1970, John embarked upon his 30 year career in education in the Issaquah School District.  Beginning with two years in middle school, John went on to teach second grade at Sunny Hills Elementary, where he spent the rest of his teaching career.  He retired in 2000.

Teaching was a passion that John shared with Lynne.  John excelled as a teacher to his students and to his sons.  He propelled his students ahead in their learning.  He was the strict elementary school teacher that all the kids loved and continue to remember fondly throughout their lives because he enlightened new paths to learning and was also incredibly empathetic, kind, and fair.  To his own sons he taught the benefits of and how to use technology, to be handy about the house, to value sincerity, to try their best in everything, but really pursue perfection in things they care about, and that expressions of love, compassion, and humor are never wasted.  He was always learning something new, from taking classes on art techniques, to learning ceramics and photography, to trying new recipes, to going on road trips for the express purpose of stopping at literally every historical sight or unique geographical feature along the way.  Many of John’s lessons were “self-discovered” in creating inventive ways to tackle home improvement and landscaping projects.  He used these projects to teach his sons actual skills, as well as persistence, flexibility, and above all patience.  In retirement, John enjoyed cooking gourmet meals for his family and close friends, gardening and landscaping, and reading to his grandchildren who were the light of his life.

Predeceased by older brother William and younger brother James, John is survived by his wife of 52 years, Lynne; his sons Sean and Phil (Suzanne) Simpkins; his grandchildren Makenzie, Robert, and Timothy Simpkins; and his brother George Simpkins.

In lieu of flowers, please send donations to the Holy Family School Scholarship Fund at the same address above.

To send flowers to the family or plant a tree in memory of John Simpkins, please visit Tribute Store

Share Your Memory of
John
Upload Your Memory View All Memories
Be the first to upload a memory!
Share A Memory
Send Flowers