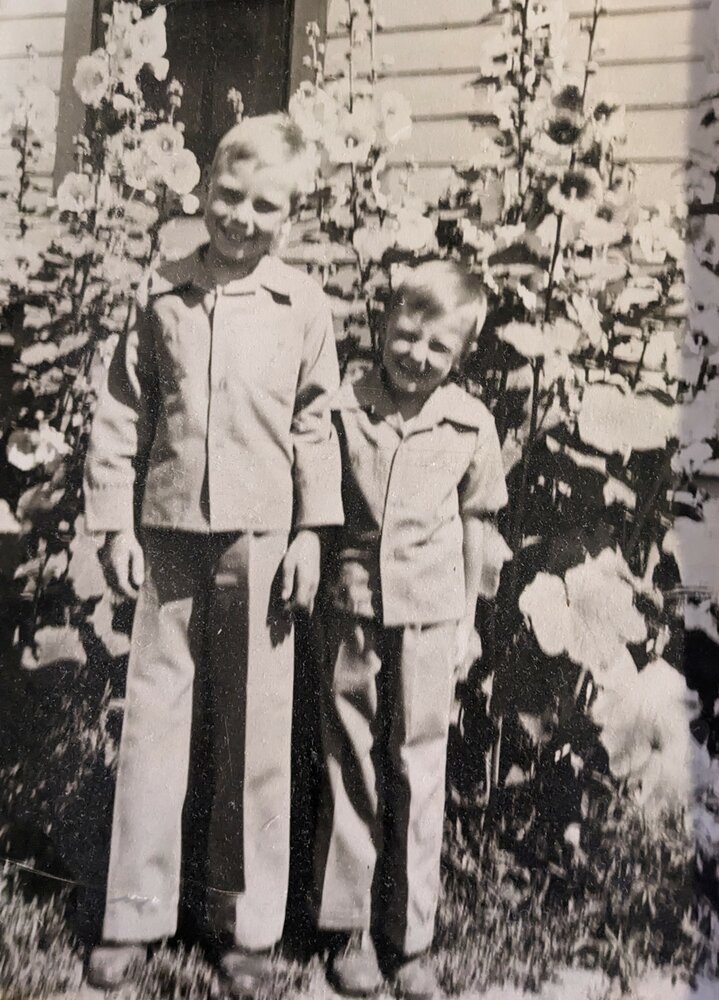 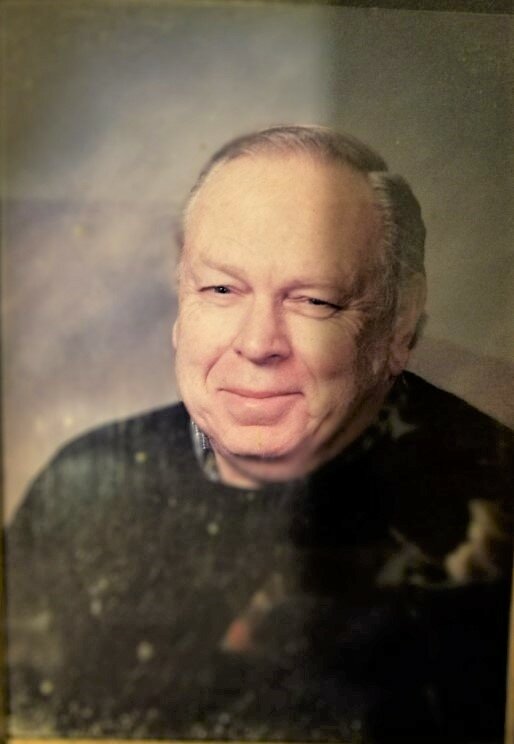 William “Bill” Ernest Borkenhagen was born on February 10, 1934, in Fremont, Nebraska, the first child of William and Freda (Olson) Borkenhagen.  He grew up in Fremont with his younger brother, Robert “Bob” Borkenhagen until he was about ten years old when the family moved to Seattle, Washington, around 1944.

Bill graduated from West Seattle High School around 1953 and joined the U.S. Army.  He was stationed near Monterey, CA, and later had the opportunity to be on a sharpshooter rifle team based out of Germany.  Bill received many awards for his sharpshooter skills – a skill he was very proud of.

While in the Army stationed in Germany, Bill met Virginia Kautz who was travelling through Europe with her parents.  Bill remained in contact with Virginia and later married her, and the couple had three daughters, Jean, Carol and Susan.  Bill later married Susana Nava and they had one son, Jack Ross.

In 1986, Bill married Jane Borkenhagen. The couple has been married for 37 years.

Bill began his career working on aircraft parts for the Boeing Aircraft company and worked in several of its factories throughout the Seattle area.  In 1969, Bill left Boeing and went to work for the U.S. Postal Service, where he met Jane, and from where he retired in 2009.

Bill loved to travel, and that love took him to different places throughout the world taking on various adventures: Sailfish fishing in Mexico, a safari in Africa, a riverboat trek through the depths of the Amazon, and touring through Germany, France, Scandinavia and other parts of Europe, and he accompanied Jane to Thailand, and they also went on a cruise to Tahiti and the Caribbean.  Bill also liked to travel to unique parts of the U.S.—the Superstition Mountains in Arizona, the mule trails to the bottom on the Grand Canyon, and he even explored a few places known for being haunted.  He also enjoyed trips to the Kentucky Derby (Louisville, Kentucky) and the Preakness (Baltimore, Maryland) horse races with his brother Bob.

Bill also had various hobbies throughout his life.  He appreciated gemstones and learned to cut and polish them.  He loved to watch football and was a Seahawks season ticket holder for many years, was active in fantasy baseball, and had a great interest in boxing and hockey.  Another love was fine food and, at times he would travel to places to try restaurants he read about in a magazine or newspaper article.  He also enjoyed trying new and different recipes, and relished family recipes like what he referred to as Borkenhagen chili with chiltepins (Bill called it chili te-pi-nies.).

Bill spent his last years relaxing with Jane at his home in Tukwila. He loved reflecting on his memories of Nebraska, especially those of his paternal grandmother he referred to as Grandma Hemming.  He honored her through his memory of her daily Bible readings and her stories about how her family homesteaded land in South Dakota and settled in Nebraska.  He is survived by his three daughters, one son, eleven grandchildren, and three great grandchildren, and his wife, Jane.

A Memorial Service will be held for William Borkenhagen on Thursday, January 12, 2023, at 11:30 (Pacific Standard Time) at the Highline Christian Church, 14859 1st Avenue, South, Burien, WA 98168.  It will also be livestreamed at highlinechristian.org.

Share Your Memory of
William
Upload Your Memory View All Memories
Be the first to upload a memory!
Share A Memory