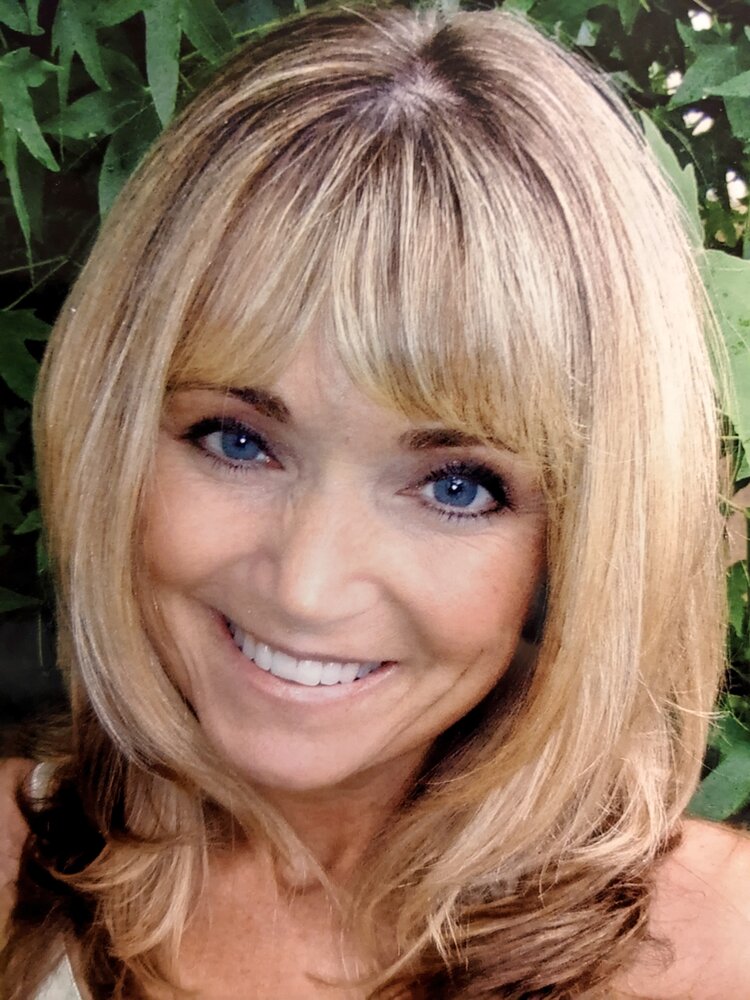 LaDonna Lee Summers transitioned to continue her journey in spirit form on 11/23/2022, at the young age of 59.

LaDonna was born to Terry and Charlene Summers in Tacoma, Washington, graduating from Eatonville High School in 1981. She grew up active in the Future Farmers of America (FFA), with a passion for showing cows and riding horses.  She also loved reading a good book, evident in her report cards, and how she spent her time later in life.  LaDonna married Mark Figliola in 1984, and they had two beloved children, Beau Alan and Julianne LaDonna. Later in life, LaDonna received her bachelor’s degree from Bastyr University, and then her master’s degree from University of Santa Monica.
LaDonna worked as a paraeducator at Sumner High School prior to transitioning into law enforcement as a 9-1-1 dispatcher.  Thereafter she joined the Federal Way police department as a police support officer.

LaDonna was born to radiate kindness and positivity, skills that she actively cultivated.  These skills were best leveraged through her greatest role, being an exceptional “Nana”.  LaDonna welcomed her first grandchild, Madden, into the world on October 18th, 2009.  She ultimately left the world with five beloved grandchildren: Madden, Ben, Jane, AvanaRose, and Kate.

LaDonna is preceded in death by her grandmother Armis Walters, mother Charlene Summers and brother Shannon Summers. She leaves behind her father Terry, children Beau, Julianne, and daughter-in-law Lauren, as well as the the five most important people in her life, Madden, Ben, Jane, AvanaRose and Kate.

LaDonna’s loving soul and contagious smile will be deeply missed by all, but the world will feel her impact through the loving family that she created.

With holidays in mind, LaDonna Summers’ celebration of life will be held on her first heavenly birthday (60), January 22nd, 2023.

Share Your Memory of
LaDonna
Upload Your Memory View All Memories
Be the first to upload a memory!
Share A Memory